James Aulds, one of my Patreon backers and fellow player in Chris Kutalik’s Hill Cantons campaign, asked me to draw a war-bear hill fort, since he’s been playing Starilak (sp), a war-bear who has a healthy relationship with his polearm.

So, I’m obliging, I think. I’m not too happy with this sort of a hill fort, so I might return to it later, but in the meantime, here’s a war-bear hill fort for James. 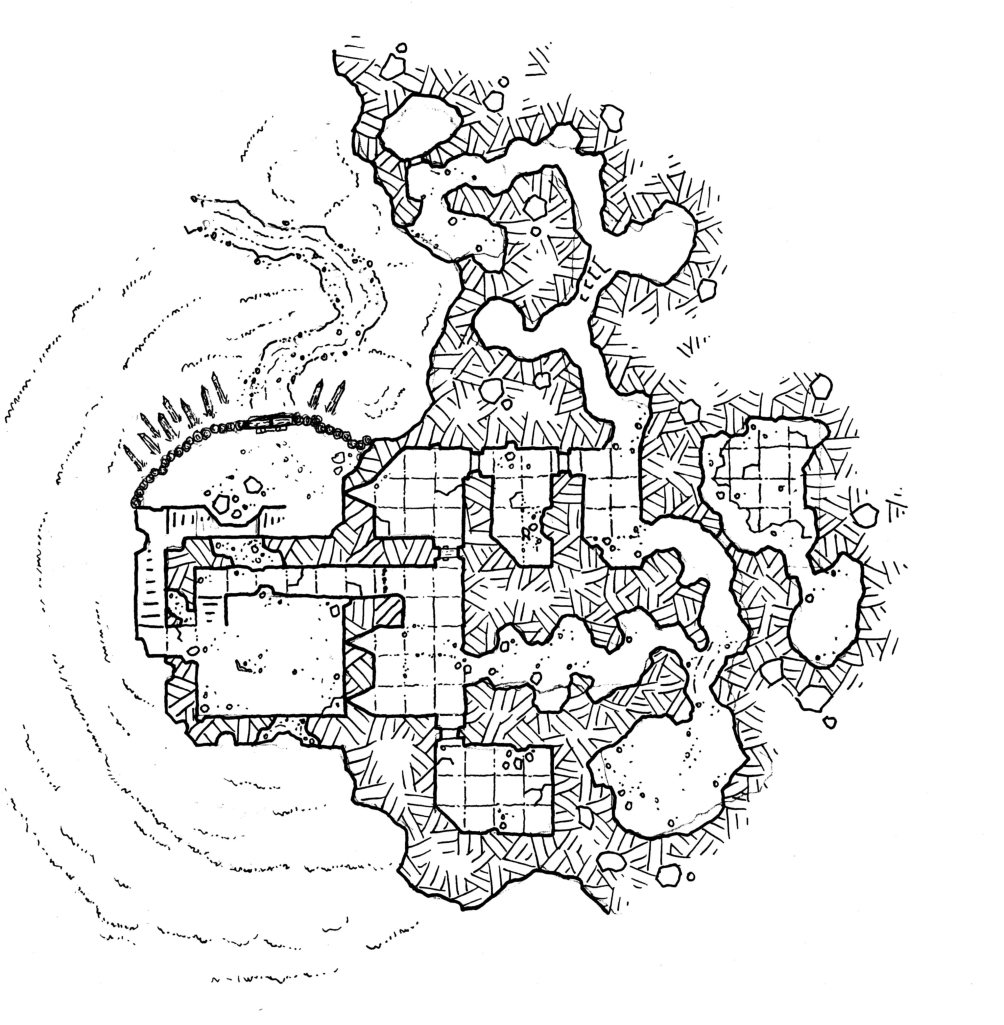